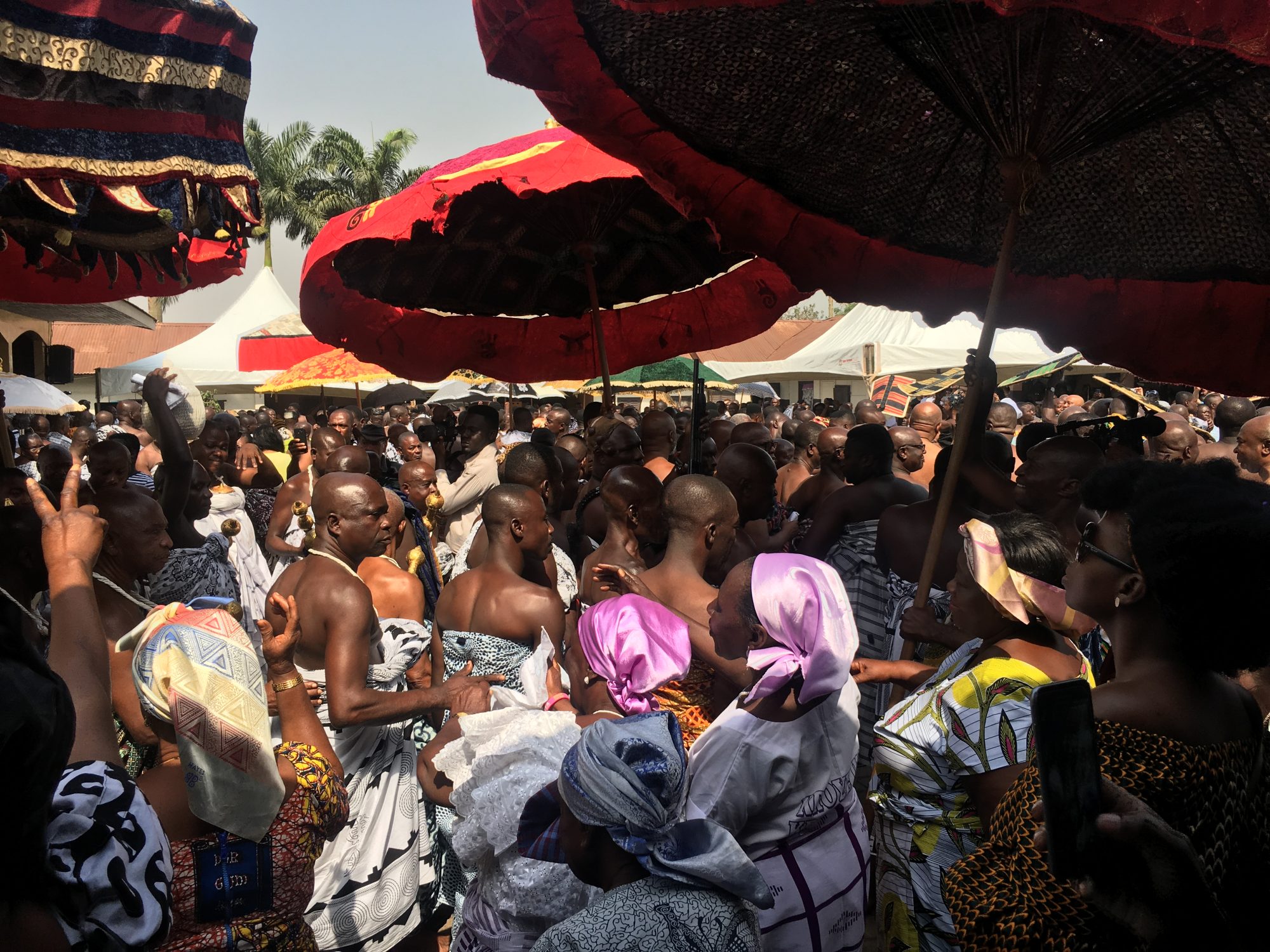 The music was nothing like I had heard before.  The rhythm energetic, even a bit aggressive, yet laid back at the same time. The singer spew out words, half singing, sometimes half screaming: a few might have been in English and the rest in a language I didn’t recognize.

The young crowd was dancing energetically, and similarly to the song maybe a bit aggressively. If they were not dancing, they were jumping up and down mimicking the singer, waving his arm up in the air.  The attitude was close to a heavy metal concert, but the rhythms though disjointed in that recognizably African way, more danceable with an electrifying dose of aggression.

I ran to grab us beers in the bar in another long tent, eager to get to go dance.  It was so loud it was hard for the bartender to hear me.  Sign language did the trick: I pointed at a half a liter bottle of local beer called Club and gestured two with my fingers.  I found Ricky in the crowd with his eyes saying what I was thinking too, “Oh my god, what is this?!”  It was the kind of concert we had been looking for the whole time.

We didn’t know about the concert but just happened on the scene by asking our white middle-aged guesthouse owner if there was any live music around.  The Canadian man  who runs the guest house with his Ghanaian wife recommended us to go check not too far from the guesthouse, about a few blocks away, but wasn’t sure if there was anything that night.  Since he didn’t seem like a music connoisseur, we took our time having dinner next door at The View Bar and Grill, a fancy, fashionable place, which could have been somewhere in Brooklyn with its wooden planks as plates and warehouse aesthetics.  Because we lingered over cocktails, we caught only the last few songs and kicked ourselves about it the rest of the trip.

The genre’s roots are in high life, a style endemic to Ghana, and has been popular since the 1920s. It’s always been a mixture of foreign influences and local rhythms  – just like Kwame Anthony Appiah, A Ghanian-British-American philosopher argues most things in the world are. It later developed into hip life, a localized and urbanized version of the original hybrid. It seems that’s what the band was playing.

The next day Ricky knew we should visit the Akiwasidae festival, which takes place every six weeks displaying the history and power of the Ashanti kingdom. Its the time the king receives visitors and meets with the chiefs who rule under him. I’m lucky Ricky had looked into it — he has Ashanti roots though he’s born in the US — while I had no idea to be on the lookout for it. But I had read of the Kumasi ceremonies in Appiah’s essays I often teach. One called “The Case for Contamination” begins by him describing a ceremony at the same location we reserved a seat for ourselves. Thought the festival is for the Ashanti visitors are welcome to observe. I couldn’t believe our luck that we just happened to be in Kumasi at the right time: getting to observe the Ashanti pride, the colors and the music was the highlight of the Ghana trip.

Appiah ends his essay with the bold statement: “Cultures that don’t change aren’t authentic, they’re just dead.”  In Kumasi it was easy to see what he means: The Ashanti were celebrating their culture and way of governing but the cameras and cell phones didn’t take anything away from the experience. If anything, it showed the Ashanti respect for their past but also their forward looking mentality. They’re honoring their culture but also getting on with the times.